If You're In Too Deep, Put Down The Shovel

I can't count the number of times people have asked us, as business owners who have just provided a service for them, if we can't hold the check until after Friday when they get paid. I'm tempted to say no, we need this money to pay our bills on time. I'd love to see the expression on their faces if we did that, not that they care, we don't count in their struggle to make ends meet.

When something like that is requested from someone who is obviously struggling, we don't have a problem with it. My problem is when you look at the homes they live in, the 3 nearly new cars in the driveway, the RV parked next to the garage, the boat, the snowmobiles, the ATV, the big zero turn lawn mower and all the fancy toys that are clearly visible on the property, I don't have much sympathy.

You have all that but you don't have $250 or thereabouts to pay our bill on time?  Really? Whose fault is that? Accept some responsibility for your problem and do something about it, stop whining.

I don't have all those toys. I'm not asking anyone to send me money so I can have those toys. I'm asking people that we provided a service for to pay for that service so we can pay the bills generated by that service. No more, no less. How hard is that? Pretty hard according to most of the people who are owing us money.

Excuse me for not being grateful for your business when you bounce checks, have paid with a maxed out credit card and then ignore my calls to try to straighten things out. I'm not impressed with your exclusive country club membership then. Trust me on that. You aren't any better when you do that than the people you call low life scum. You call them that because in your mind, they don't pay their bills. So, tell me what part of paying your bill just didn't happen?

And don't think that life will change much when the Republicans get serious and take our country back. You will still be buying toys on credit that is creating payments that are higher than your income. Funny how that's everyone else's fault except your own.
Posted by Sherry at 6:15 PM 2 comments:

I've come to the conclusion that political discourse as we know it now is stupid. I'm not just talking about those commonly called Right Wing Nut Jobs, I'm also talking about the habits of the Progressives as well.

They don't like Gov. Cuomo. He's a DINO, he's for the rich, He hates education, etcetera, etcetera! However, they fail to accept that Cuomo is attempting to rebuild a state that lost $93 BILLION in taxable revenue as a direct result of the Wall St. crash of 08 and the number of people and employers who left the state for other places that had less taxes.

So, to combat that exodus he established tax free zones so outside businesses and start ups could get their feet in the water and learn to swim before the tax situation in this state creates an anchor that holds them underwater. Businesses here are still failing. And it's great to say TAX THE RICH" but that isn't really the solution.

TAX THE RICH isn't going to bring new businesses in.

The answer isn't just TAX THE RICH and then spend the money on stupidity. For instance. Onondaga County has asked the State of New York for $900 million to tear down the Grandstand at the State Fair grounds and build an Amphitheater. Meanwhile the city of Syracuse in Onondaga County has some serious issues with their infrastructure. The newly revitalized business district called Armory Square is having water main breaks at the rate of 2 a week. The county won't help them because of the request for the money to build the amphitheater. And they don't have the money to rebuild the water mains themselves.

The prevailing reasoning behind this move is that the State Fair brings in millions of revenue for the county. Somehow they seem to not remember that the State Fair is a once a year deal and that businesses open daily bring in revenue that if allowed to continue will keep the money coming in when the fairgrounds doesn't. That requires the ability on the part of the city to see to in that the businesses actually have what they need as far as sewer and water.

And while this may sound like an excellent idea to many who want to use the fairgrounds more than once a year, they aren't making the decision based on what the outside the fair use actually is. Every October, Super DIRT week is held at the fairground on the Grandstand's race track which they plan to do away with. What the County Exec wants to replace that with is horse shows. And there is already an arena where those are held. Which don't bring in the money DIRT week does, but the reasoning is they could have more of them?

Mind you, this isn't just $900 million of Onondaga's money. It's the state's money that she has no qualms about asking for. A move which will cost the DIRT revenue and eventually the businesses in Syracuse when they move to other places where water and sewer is available. Some of those business owners are already looking for alternate sites, reluctantly, because they want to stay there. DIRT week adds to their revenue too because of the shuttle buses between the fairgrounds and their businesses.

And when the lovely Liberals scream TAX THE RICH how are they defining the word rich? I took a peek at Gov. Cuomo's tax returns. And he pays half his income in taxes.

On the Governors total income of $553,000 he owed the federal government $155,193 he paid $6916 over the income deductions he filed quarterly. For state tax his bill was $41,000. He'll get a refund of $3212. In addition to that he also pays 6.2 Social Security plus the Medicare tax which makes his tax indebtedness equal to half his income.

He's not starving by any means with half of his income left, but how much more can be taken to offset the expenditures our government, both state and federal are making? The reality is WE are in the habit of spending too much money. If We the People keep spending ourselves into debt on a personal level, why is it we expect any different behavior from our politicians? It's not just them, it's US. 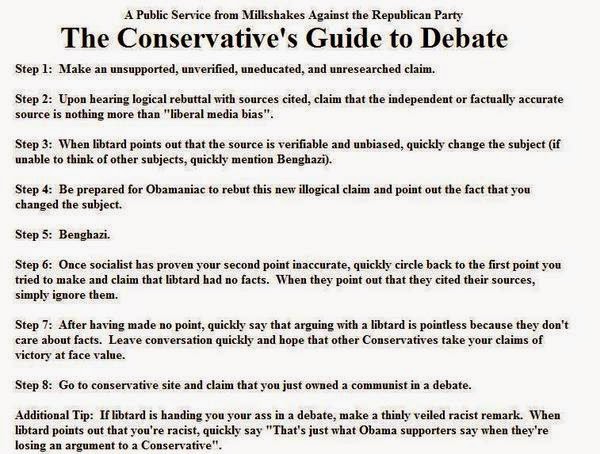 First blessing I can think of is being able to talk to people without choking on the strong scents they apply to their bodies. I opened a gift set I received from someone this past Christmas and used just the shower gel. It came from Bath and Body Works which means someone spent a great deal of money on something that made me choke and shower again using something different. I am doubly grateful I didn't use the lotion and body spray along with the shower gel. I can still taste it.


The second blessing needs absolutely no explanation. CATS, CATS, CATS. I love looking at them. 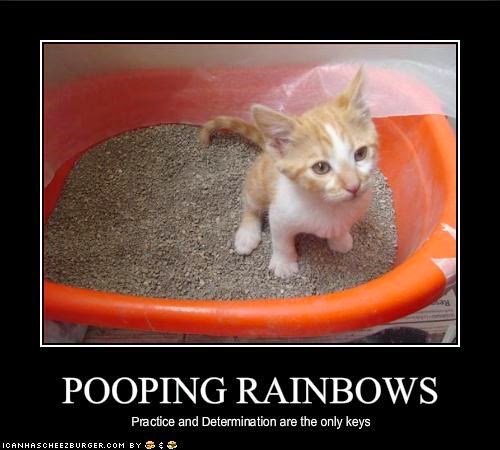 The third blessing probably should be that it gives idiots like me a platform to spew my stinky opinions on. How else would people who never will know me in real life manage to decide I'm crazy?
I should qualify that by saying IF they decide I'm crazy. I do tend to think that's fairly obvious but then again, I am just another internet user who might be pretending to be someone I'm not.

Which brings me to the fourth blessing. Succinctly put? On the internet no one knows you're a dog. Or a loser living in his mother's basement.

The fifth blessing probably should be something like on the internet I can actually be whoever I choose to be. Except that I'd forget who I chose to be yesterday and someone would immediately try to troll me. So, I guess it's best to find the blessing in the fact that I am who I say I am and leave it at that.